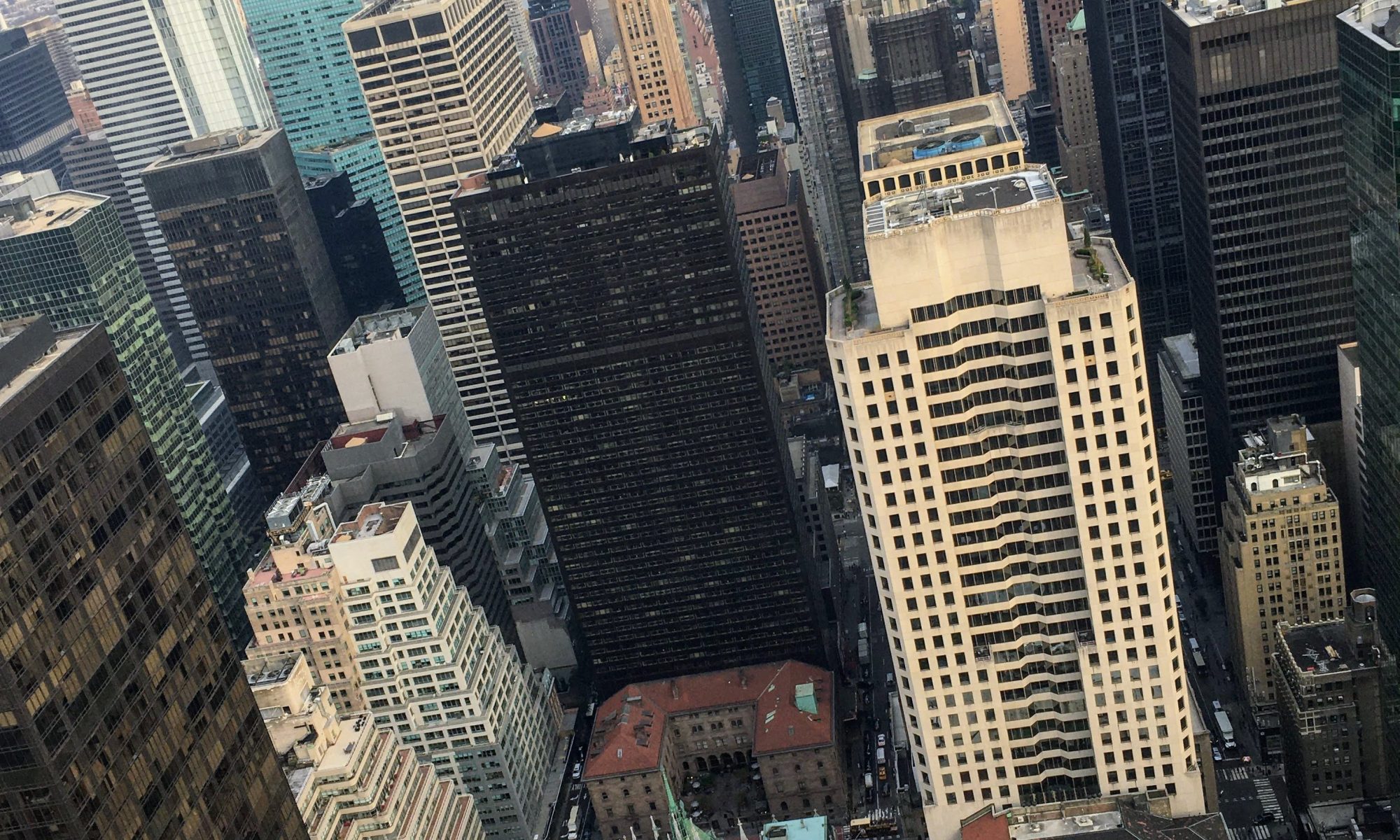 It isn’t that I’ve had a change of heart – I still believe it is important to identify your Enneagram type by number, not name, to avoid creating yet another layer of separation between yourself and reality. However. Language matters in the Enneagram, just like it matters everywhere else.

I’ve been on vacation for the past two weeks. It isn’t that I set out to do everything differently than I normally do, but that is what happened. For two weeks, I didn’t write or read books. I used my phone for navigation and photos but little else. Zero driving, only one yoga practice, little TV or radio – I couldn’t even tune into conversations the way I habitually do as so many of them were in foreign languages.

Symbols are especially useful when you’re traveling. The little stick figure in a skirt was always a welcome sight, as I didn’t have to second-guess my tired brain’s comprehension of unfamiliar words. It is less work to send a heart or smiley face emoji than to type a response. However.

The last book I read before our trip was The Testaments by Margaret Atwood. In the dystopian world of Gilead, women (other than the “aunts”) are not taught to read. Instead, symbols are used so the working class can “function” under the regime. I’d forgotten all about this story until, while looking for coffee in NYC, we walked right by a coffee shop several times before I figured out its logo (a bottle).

Symbols are simple – life is not

So yes – symbols are useful when you don’t know or speak the language. However, there in Rockefeller Plaza after attending mass at St. Patrick’s Cathedral, symbols suddenly struck me as dangerous, too. It wasn’t that long ago most people couldn’t read. They didn’t need to: the church took care of disseminating the word of God to them. Capitalism is a religion in its own weird way – and is more universal than any church these days.

We accept the green and white mermaid, and blue bottle, as a representative of sugary and caffeinated beverages. We accept the ichthys and the cross as symbols of Christian faith, even though plenty of less than ethical business owners slap the sticker on their bumper because they know it implies trustworthiness.

My point – and I do have one – is that symbols are just symbols. They aren’t the real thing. The real thing – the real mystery of life and consciousness and identity and all that jazz – cannot be summed up by a symbol, or a number, or a name. They can’t be summed up at all. But we humans have to try. Language is the best tool we have, so let’s use it – but wisely.

Language matters in the Enneagram!

We all rely on symbols and habits in some areas. That’s not a bad thing. But the point of the Enneagram is to really get to know ourselves, and for that we need language: gloriously complicated, loaded, meaningful, constantly evolving, and imperfect language. An emoji will not suffice.

In Personality Types, the authors (Riso/Hudson) give nine different titles for each Enneagram type, for each of the nine levels of health. I find this to be really illuminating, as it explains the potential in each type and also guards against the tendency to see only what you want to see.

For example, it’s easy for me to justify “going with the flow” as just being me, a Peacemaker 9. Yay Peace! “Accommodating Role-Player” at level 4 isn’t exactly flattering – but “Denying Doormat” at level 7 is a true wake-up call. Who wants to be a doormat?! No one. However. The potential clearly exists – unless I wake up to what it is I’m doing in this crazy little thing we call life.

I’ve moved Riso & Hudson’s titles for each type at their absolute best and worst to my main Enneagram page. Please check it out! I hope learning about the Enneagram types at different levels of health is as useful to you as it was for me.